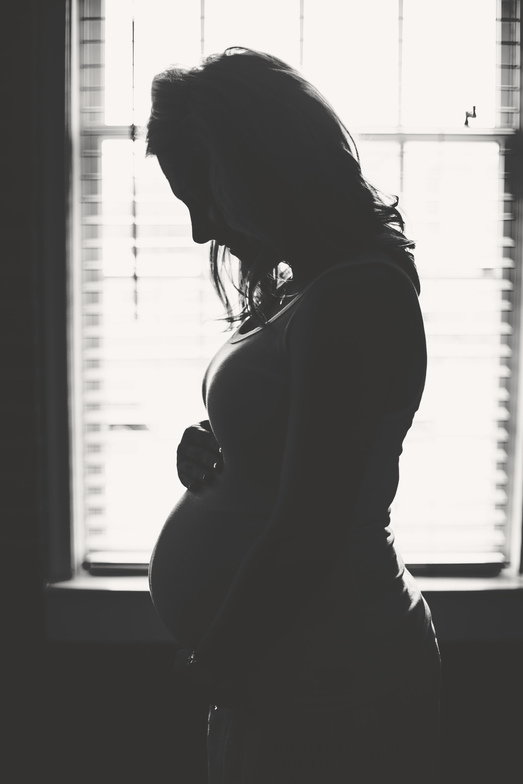 Ramoth Life Centre was founded by former Grey County C.A.S. foster parents, Terry and Brenda Tubman. As a result of caring for infants and young children traumatized by abuse and neglect, the Tubman’s were motivated to create a safe haven for pregnant and parenting young women. With the support of a team of individuals from surrounding communities, the Tubman’s established a charitable organization known as Ramoth Life Centre. The organization was designed to provide practical support for these young women with the hope of breaking the cycle of abuse for the developing generation.

While a maternity home was the initial dream, red tape and funding issues delayed that plan for several years. With the financial support of service groups and churches from the communities surrounding Mount Forest, the Ramoth Life Centre Board of Directors opened a drop-in crisis pregnancy centre in 1989 with plans to expand to a residential program in the future. In December of 1998, Ramoth Life Centre purchased a former nursing home located at 119 Wellington St. West, Mount Forest and began massive renovations. In February 2000 Ramoth House accepted its first resident, a pregnant young woman from a neighboring county who placed her child for adoption at birth. The Ramoth House program became the organization’s primary focus after the expansion in 2000.

The Ramoth Life Centre Board of Directors has been committed to continue to develop programs to meet the evolving needs of the community. In 2014, the organization purchased the neighboring apartment building and began the process of launching the newly designed Ramoth Program of Care: Ramoth House, Ramoth Apartments and Ramoth Extended Care providing steps towards independance. In 2015, the new Ramoth Program of Care was completed and operational. Due to the generosity of the donor base, Ramoth has been mortgage free since 2012.